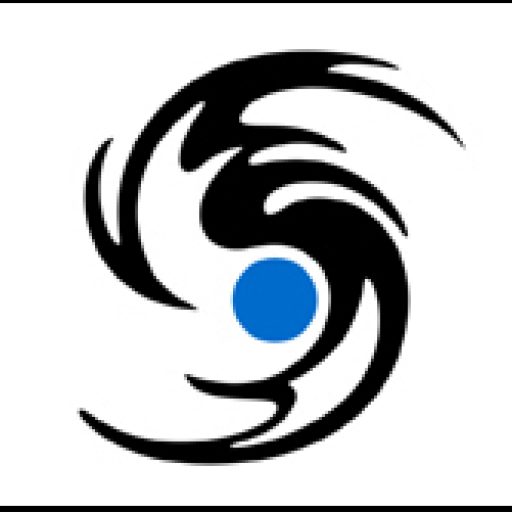 Even Florida got in on this week’s pre-holiday winter chill, with Blue Skies’ home base of Gainesville, FL, breaking records for lowest maximum temperature (53 degrees on Nov 18) and lowest minimum temperature (24 degrees on Nov 20). (Yes, yes, the world’s tiniest violin is playing the world’s saddest song for the poor, shivering Floridians while upstate New Yorkers roll their eyes and stoically shovel out from 6+ feet of snow.)

This fierce onset of winter caught many people across the country by surprise. After all, it’s not even Thanksgiving. Although temperatures will be moderating over the weekend for much of the US – bringing the risk of flooding to many affected by this week’s snowstorm in the northeast and a welcome and benign warm-up to many others – the annual rollercoaster of winter weather is just beginning.

If you’ve ever wondered why winter weather fluctuates so dramatically, you’re not alone. And you can place much of the blame on the location of the polar jet stream. Yeah, we know – it’s easier to blame the meteorologist messenger. But hear the messenger out on this one.

Jet streams are like fast-moving rivers of air in the upper troposphere, at approximately the same altitudes that commercial aircraft cruise. And just as rivers of water flow faster when the elevation change is dramatic and steep, jet streams become more vigorous during the winter, when the temperature difference (“gradient”) between the poles and the equator is more dramatic (it’s beach weather year round in Key West, but come January in Maine, you’re going to want to be wearing more than just a swimsuit).

As winter progresses, the pool of cold air at the poles expands and sinks southward. Since jet streams are found where the temperature gradient is largest – at the boundary between cold and warm air – the polar jet slides southward along with the expanding pool of cold air. Although in summer, the polar jet is typically pinned near the US-Canada border, in winter it can plunge as far south as Florida.

The polar jet isn’t straight, either, but rather meanders from north to south, bringing that characteristic wintertime rollercoaster of relatively warm and sunny weather (under ridges) followed by cold, dreary, and occasionally downright miserable weather (in troughs).

Where the jet stream ends up draping itself and how strong it is determines much about the winter’s weather. Certain large-scale factors (like the presence of an El Niño or La Niña), can exert a powerful influence on the average position of the jet stream and therefore on seasonal temperatures and precipitation.

What Will This Winter’s Weather Bring?

Despite indications this summer of a developing strong El Niño, it hasn’t materialized. Forecasters at the Climate Prediction Center are now calling for about a 60% chance of a weak El Niño developing this winter. This lack of a strong climate driver, like El Niño, makes seasonal forecasts somewhat less certain.

Although seasonal forecasts will never be able to predict daily high temperatures or the probability of afternoon precipitation months in advance, they can offer insight into general patterns and trends, like whether this winter is likely to be warmer or cooler than average. The strength of those patterns and trends, and therefore the skill of the seasonal forecast, is highest when strong, large-scale climate drivers dominate.

So, what about this winter’s weather? NOAA forecasters at the Climate Prediction Center are anticipating cooler than average temperatures across much of the Southeast and Southern Plains, with above average temperatures favored in the western US and throughout Alaska. Wetter than normal conditions are more likely throughout the southern US and along much of the East Coast, while drier than normal conditions are favored in the Northwest and Upper Midwest.

Given the fairly weak El Niño signal this year, forecast confidence isn’t particularly high, but for those folks in the northeast still reeling from this week’s snowstorm, take heart. That winter pummeling isn’t likely to be the season’s norm. But for those of us in Florida, it might be worth picking up another couple of ugly holiday sweaters from the sale racks… you know, for layering.