“When carriers have questions about the timing and location of severe weather, forensic meteorologists dig through troves of data to find the answers.”

Some insurance claims are straightforward when it comes to determining the date of loss: the claim is reported immediately after a well-documented severe weather event, and the observed damage is clearly recent and attributable to the type of weather conditions reported. But that’s not always the case.

When the date of loss is in question or in doubt, forensic meteorology offers answers about the timing, location, and severity of damaging weather events.

Megan D. Walker, CCM – founder and chief meteorologist at Blue Skies – wrote an article on this topic that was recently published in the January/February edition of Claims Magazine as well as in the Property Casualty 360 Claims Connection Newsletter.

The text of that article is also re-printed below:

Determining the Date of Loss

Forensic meteorologists analyze weather data to reconstruct the weather conditions at a given place and time. We are typically retained by insurance companies, independent adjusters, and engineers when the date of loss is in question – often when a claim is filed on a new policy and the adjuster suspects the damage preceded the inception date, or when damage is reported months or years after a strong hurricane but the property owner reports a date of loss associated with a more recent, potentially weaker storm event.

In these contexts, a forensic meteorological analysis can be used to:

Let’s take a look at examples of each type of analysis.

When examining a single weather event, the goal is to quantify potentially damaging weather conditions. Take, for example, a tornadic thunderstorm that impacted Edmond, Oklahoma on May 19, 2013. A tornado was confirmed with this thunderstorm, as was 1” – 2.6” diameter hail. Certainly this was a storm capable of causing significant damage.

Blue Skies was retained to determine whether the damaging conditions associated with this thunderstorm directly impacted an insured property located in Edmond. This property was included in the tornado warning, and large hail was reported a few miles to the north.

At first glance, damaging conditions certainly seemed possible. However, examination of the radar data revealed that both the hail core and the tornadic rotation remained to the north of this property. These findings were further substantiated by National Weather Service (NWS) storm reports of hail as well as surveys of the tornado’s damage path. By thoroughly analyzing the meteorological data, we were able to rule out 05/19/2013 as the date of loss for this property.

Comparing the Severity and Damage Potential of Two Weather Events

When two specific storm events appear viable as the date of loss, a forensic meteorological analysis can reveal on which date the weather conditions were more likely to have caused the observed damage. We are typically retained for such cases when 1) one of the potential dates of loss falls outside the policy period, or 2) one of the potential dates of loss is a hurricane and therefor subject to a higher hurricane deductible.

An example of the latter comes out of Tampa, Florida, which was heavily impacted by Hurricane Irma in 2017 and which also regularly experiences strong to severe thunderstorms. In this particular case, a property owner south of the Tampa metropolitan area filed a wind damage claim shortly after a strong squall line impacted the area on February 6, 2020. The observed damage, however, suggested stronger winds than were reported during the squall line.

We examined the relevant meteorological data to reconstruct the weather conditions at the insured property on both dates. Those data revealed that wind gusts of 70 – 80 mph were common in the vicinity of the insured property during Hurricane Irma, while gusts very likely remained below 60 mph during the February squall line.

The observed damage was ultimately more consistent with the stronger winds during Hurricane Irma than with those during the more recent squall line.

If a property has been insured by multiple carriers over a period of time and/or if the damaged component of the property (e.g. the roof) may have been damaged prior to the current policy, the current insurer will likely want to confirm that they were on the risk on the actual date of loss before paying a claim.

Analyzing multiple years’ worth of storm data is generally a two-part process: the first involves a survey of potentially damaging storm events that directly or indirectly impacted the insured property, and the second involves an in-depth analysis of those storm events determined to be most likely to have caused the observed damage.

We generally perform these types of analyses for severe hail and wind events, since these are the types of recurrent storm events that tend to impact a given location multiple times over the course of several years.

Working with a Forensic Meteorologist

Although there is no specific, formal credential for forensic meteorologists, many if not most have earned the rigorous Certified Consulting Meteorologist (CCM) credential through the American Meteorological Society. At the very least, a practicing forensic meteorologist should have a degree in atmospheric science or meteorology along with a background that includes rigorous research and analysis as well as some form of science communication/education. Any forensic meteorologist worth their salt will also provide a free consultation to discuss your needs and how they might meet them. The physical location of the meteorologist generally doesn’t matter since the data we use are available remotely.

If you’re thinking about retaining a forensic meteorologist to assist with your claims process, don’t hesitate to request a CV and a consultation. 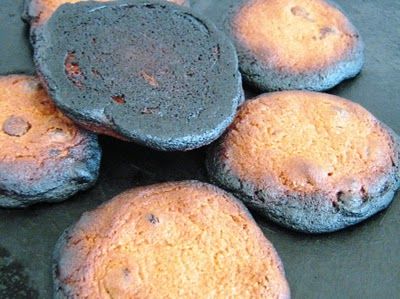 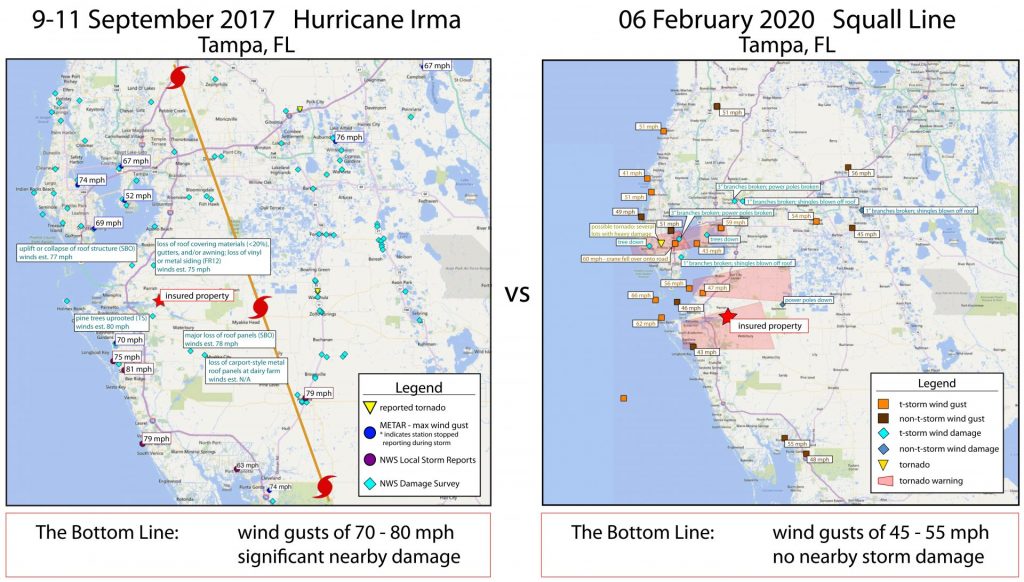